In October 1958, Holly had a recording session at Decca’s Pythian Temple studios with Dick Jacobs, Coral-Brunswick’s new head of A&R. Holly had arranged for orchestral strings to accompany him during the session and two of the songs he recorded, a Paul Anka-penned number, “It Doesn’t Matter Anymore,” and a song inspired by his new wife, “True Love Ways” became hits. For many years, it was believed that these recordings were his last. 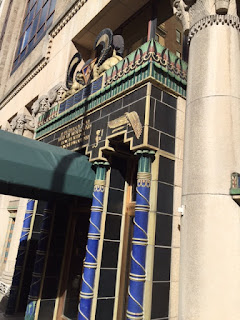 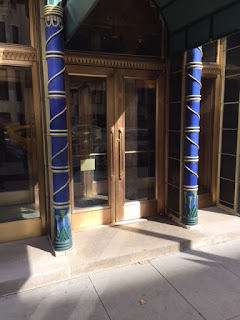 Posted by Knottypine Studios at 8:59 AM 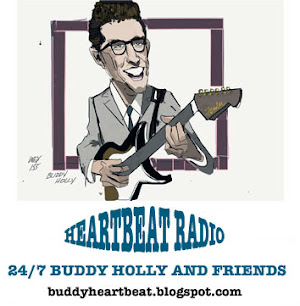 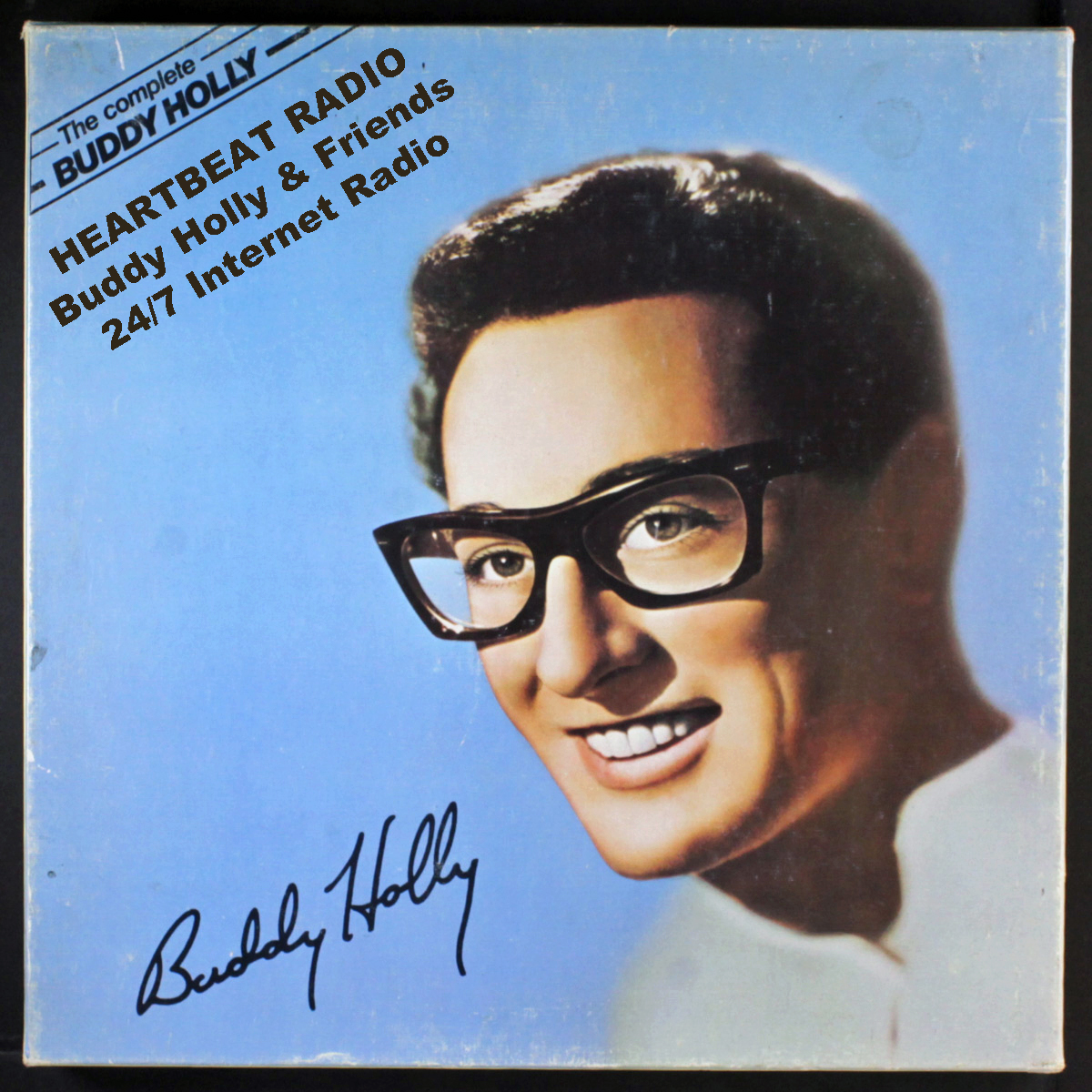